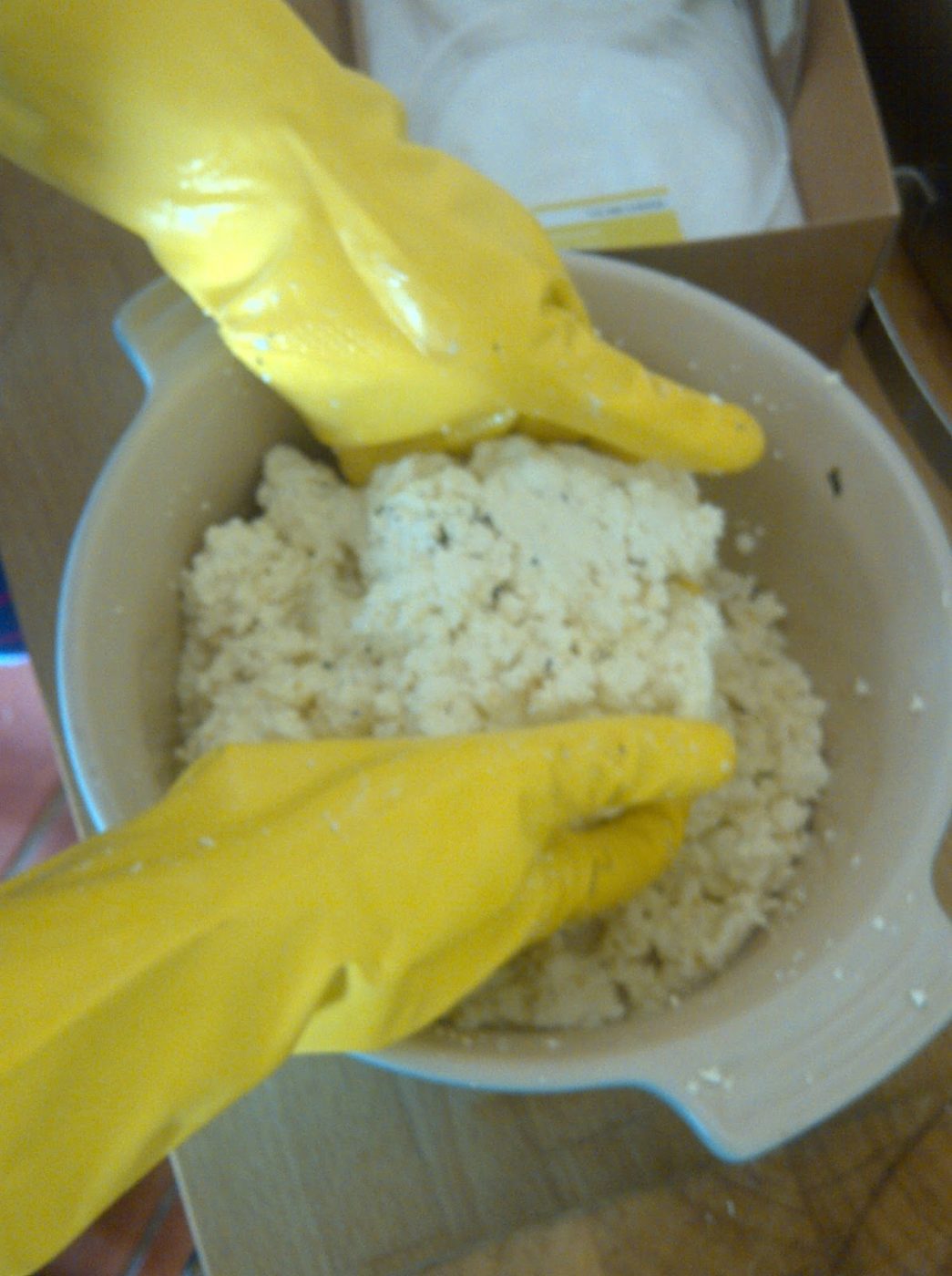 In the meantime, let’s have a look at ways that cheese is celebrated. For starters, let’s travel to Gloucester, and bask in the joy that is the annual (and world famous) Cooper Hill Cheese Rolling Festival.  From the top of Cooper Hill, a Double Gloucester Cheese weighing around 9lb is rolled, and the participants dash down the hill in an attempt to catch the cheese wheel. Simple? Well, not quite. Cooper Hill is massively steep, and the cheese can get up to speeds of over 70mph. Due to the hill’s steepness, there are often injuries. A summary of the event by spectator describes it as ‘twenty young men chasing a cheese off a cliff and tumbling 200 yards to the bottom, where they are scraped up by paramedics and packed off to hospital.’ The first to the bottom keeps the cheese! Let’s now pop over to the USA for National Grilled Cheese Sandwich Day. As the Romans were the first race to make a cooked cheese and bread sandwich, we could say that they invented the cooked cheese! While many cultures developed their own variation of the sandwich, it wasn’t until the Great Depression that the grilled cheese gained its place in the country’s collective psyche. Otto Frederick Rohwedder was an inventor who created the first bread slicing machine that both sliced and was able to keep the bread fresh, making bread inexpensive for everyone and with the creation of processed cheese, the grilled cheese’s popularity grew and grew. Americans now consume around 2 billion grilled cheeses each year! Finally let’s return to the UK for the annual Ceremony of the Christmas Cheeses at the Royal Hospital Chelsea. The hospital opened in 1692, and caters for soldiers unfit for duty either because of being wounded or old age. Cheeses were first donated at Christmas the same year it opened, and every year since. For the ceremony, the Chelsea Pensioners wear full ceremonial attire, with their famous bright red coat. Cheeses from all over the country are donated, and the pensioners as well as guests sample the cheeses alongside wine and beer. Perfect for discovering the Christmas spirit!

Do you know of any great cheese celebrations? We’d love to hear of them in the comments below.