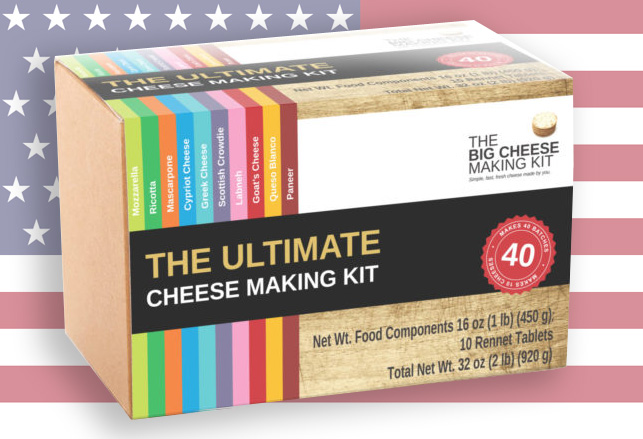 Since 2012, when we first started the cheese making revolution, we’ve been asked by our American friends if our kits were available to buy in the USA. The answer had always been an apologetic no.

At the beginning of 2019 a decision was made to rectify this. Cheese is universal yeah? Make cheese not war! And so on.

So after months of hard work we created two Kits for our American cousins! 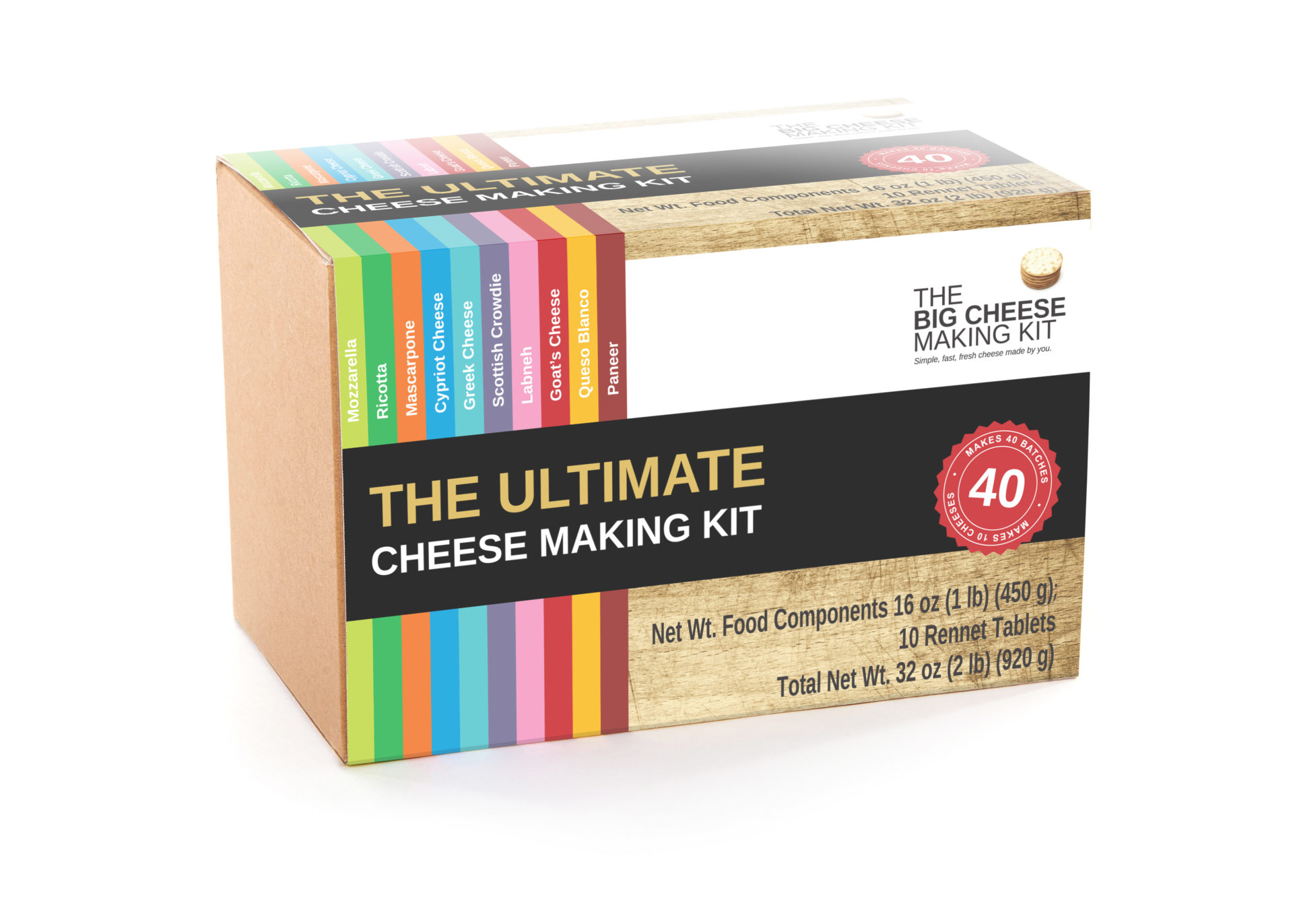 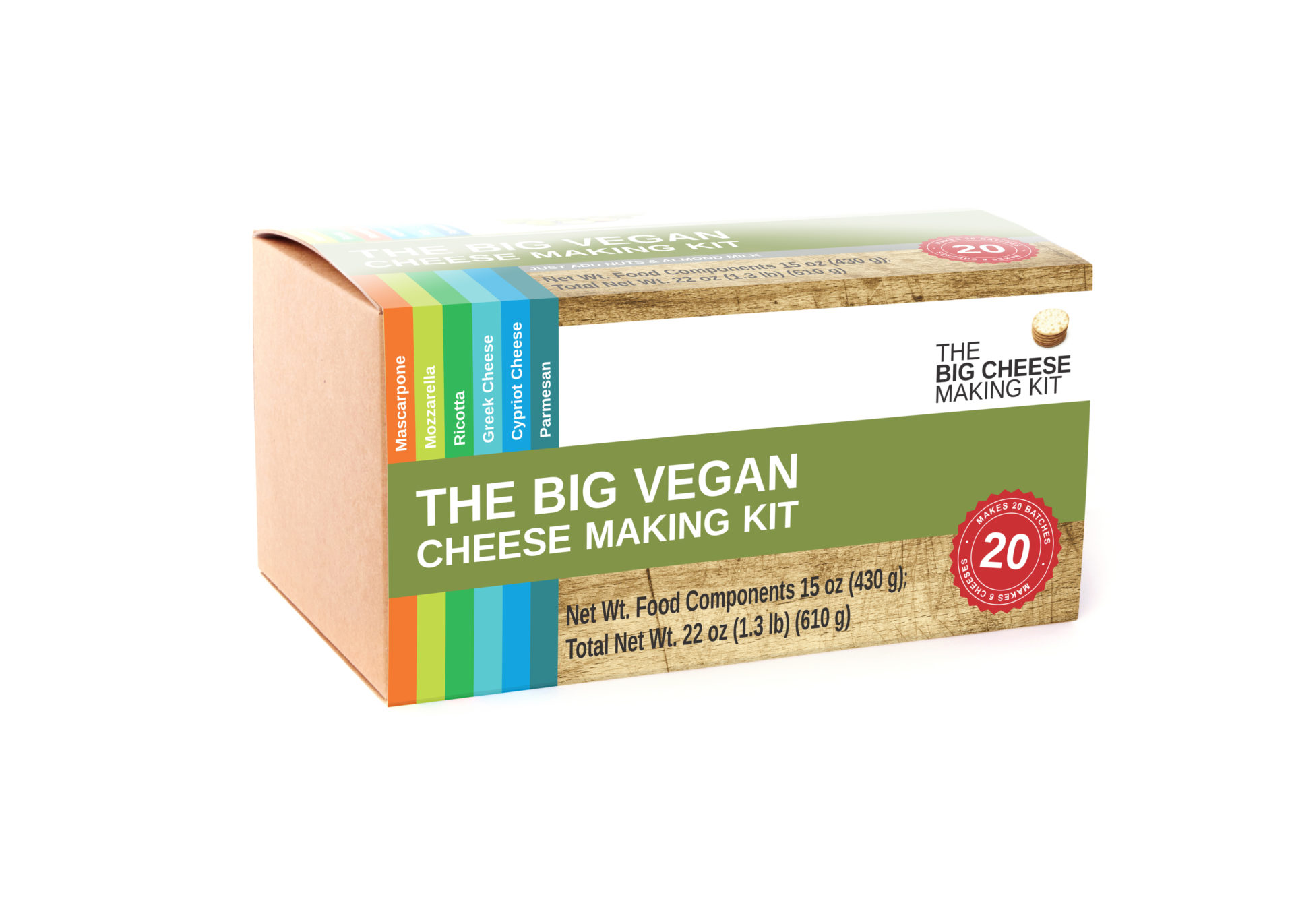 Both Kits make the same great cheeses as our UK versions, and both kits are as quick and easy to use.

It wasn’t as straightforward as simply sending over our existing kits though. Due differences in regulations and language across the Atlantic we had change quite a few things. For starters, we both speak English but there’s so many subtle (and not so subtle) differences! In the UK, a cup is something your coffee (followed by a biscuit) goes into; in the US it’s a system of measurement. For every ‘S’ we use in the UK, there’s a ‘Z’ to be added in the US!

Fortunately we had the wonderful Lesley to help us translate from English to…well…English!

A more tricky issue was packaging. In the UK our kits are not classed as food products, but in the US they were going to be. We had to traverse the mystical world of the Federal Drug Administration (FDA), adding nutritional and calorie information to the kits. It was actually really interesting, as if we had to learn our products all over again!

Finally we were ready and shipped our first build of kits across an ocean.

And did America love The Big Cheese Making Kit?

So that’s a yes then!

How to say cheese in different languages.

We're a global community. We live in a world of cheap flights. The chances of...