Far from being a ‘fashionable bandwagon’ as some claim, the record numbers of people moving to a Vegan lifestyle shows that this may simply be the future happening today.

Nothing shows this as much as the glut of High Street stores offering Vegan options. It’s simple economics: if there wasn’t a market, there wouldn’t be products.

Recently we had Greggs launched a Vegan Sausage Roll. Whether you’re Vegan or not you’re likely to have heard about them, 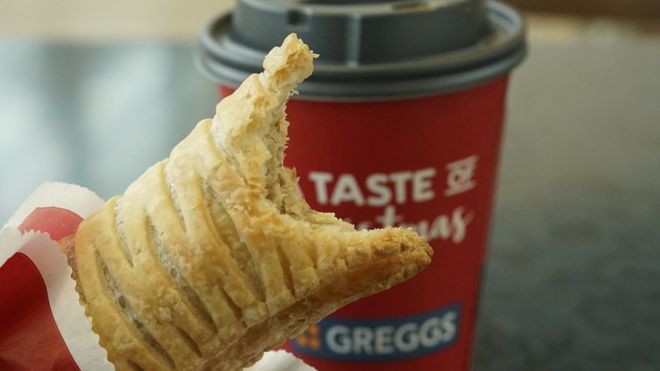 Sticking with the food theme, and Boots have launched vegan BLT and All Day Breakfast sandwiches. 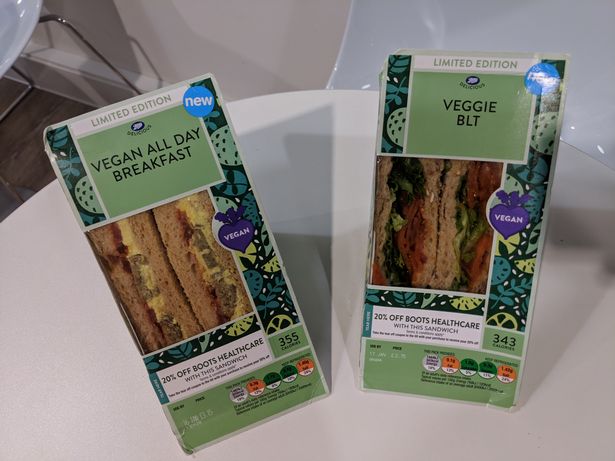 Superdrug’s B. Cosmetic range is of the highest quality and is vegan and cruelty free. Superdrug even unveiled a vegan pop-up shop in Shoreditch. 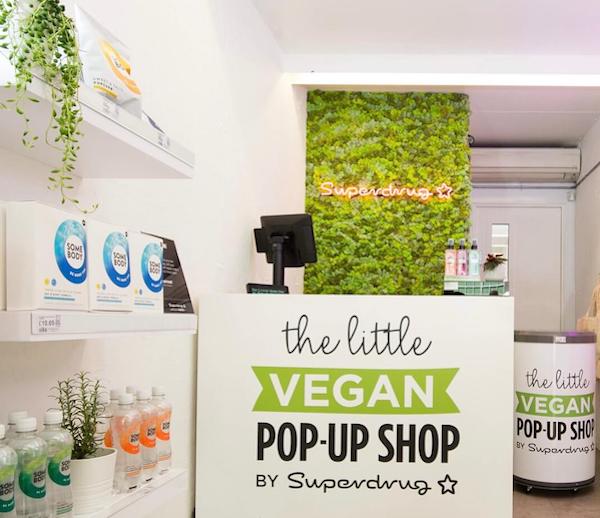 The pizza chain, Papa John’s has recently announced that it will be launching vegan cheese in all 350 UK stores. 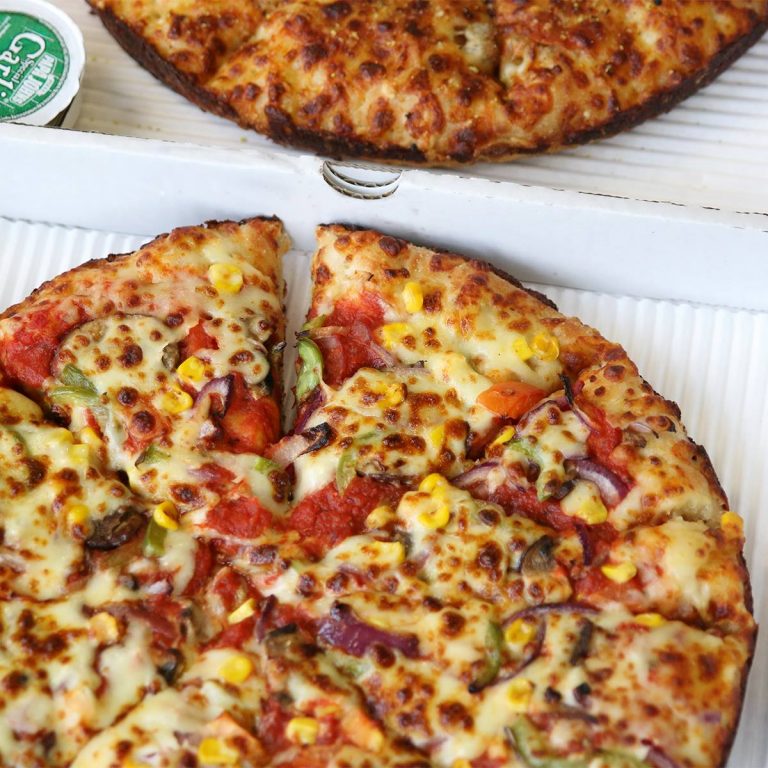 And M&S, fresh from the announcement of it launching a range of vegan footwear, had recently won the first ever Vegan Friendly High Street retailer award.

Veganism is here to stay for our future, and our planets.

How to say cheese in different languages.

We're a global community. We live in a world of cheap flights. The chances of...