The Big Cheese in numbers

The Big Cheese Making Kit came about through a love of cheese and the curiosity to find out if I could make it myself.  This curiosity was triggered by a Celebrity Chef making yoghurt (I won’t name names but he lives in a cottage by the river!)  I thought it looked really easy, and if you can make yoghurt maybe you could make cheese too?

I started digging about online and found that yes, you could make cheese at home without any fancy equipment or having to age the stuff for 5 years under your stairs.  In fact, you can make it really quickly and be eating it within an hour!

I became hooked on making cheese and wanted other people to feel the same.  I was always pleased by people’s reactions when they came for lunch and I had made cheese.  They couldn’t believe I’d made it myself and said they wanted to try it too.

And so, after lots of trial and error, lots of focus groups, 100s of pints of milk and countless recipe edits later… The Big Cheese Making Kit was born.

I’m happy to say it’s been a runaway success! We started with four kits, but our range has now grown to seven including The Big Vegan Cheese Making Kit!

You can find us in around 400 independent retailers in the UK, with some big names like Selfridges and The National Trust the first to stock our Big Cheese Making Kits. We’re also delighted to be stocking shops as far away as South Africa, The Netherlands, Gibraltar, Denmark….it seems that people everywhere want to make their own cheese!

Even the great Mary Berry used one of our Kits on her BBC1 TV show! Read more about it here.

p.s The Queen liked the Kits so much I was awarded an MBE for services to the Food Industry….wow!

If you’re looking for our shop click here, our blog is here and if you need one or two cheese making tips click here!

The Big Cheese in the media 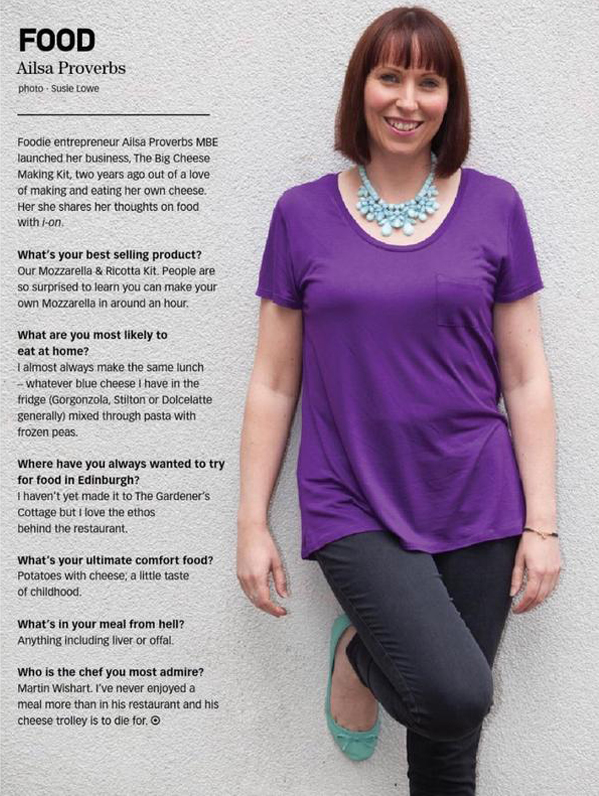 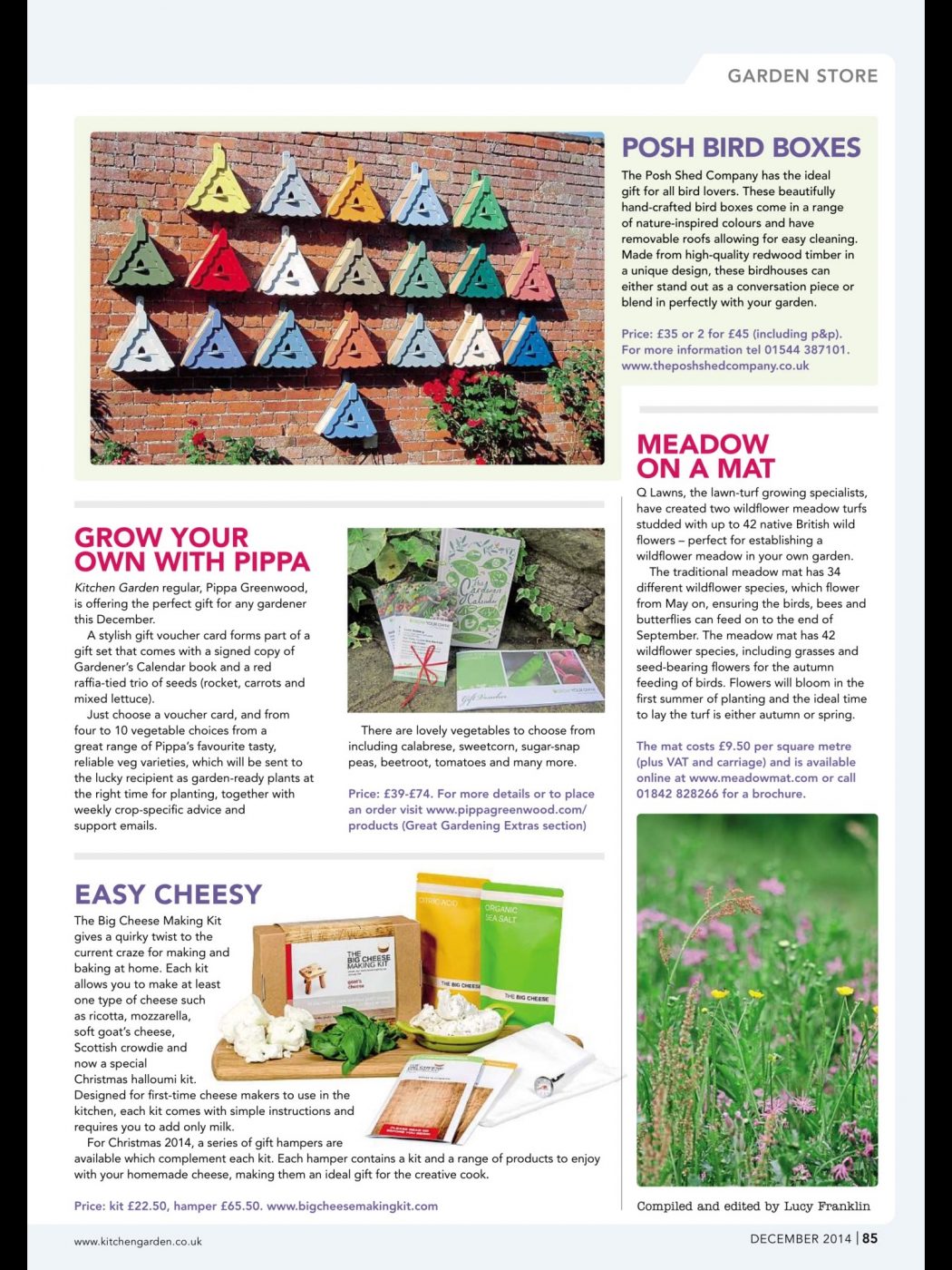 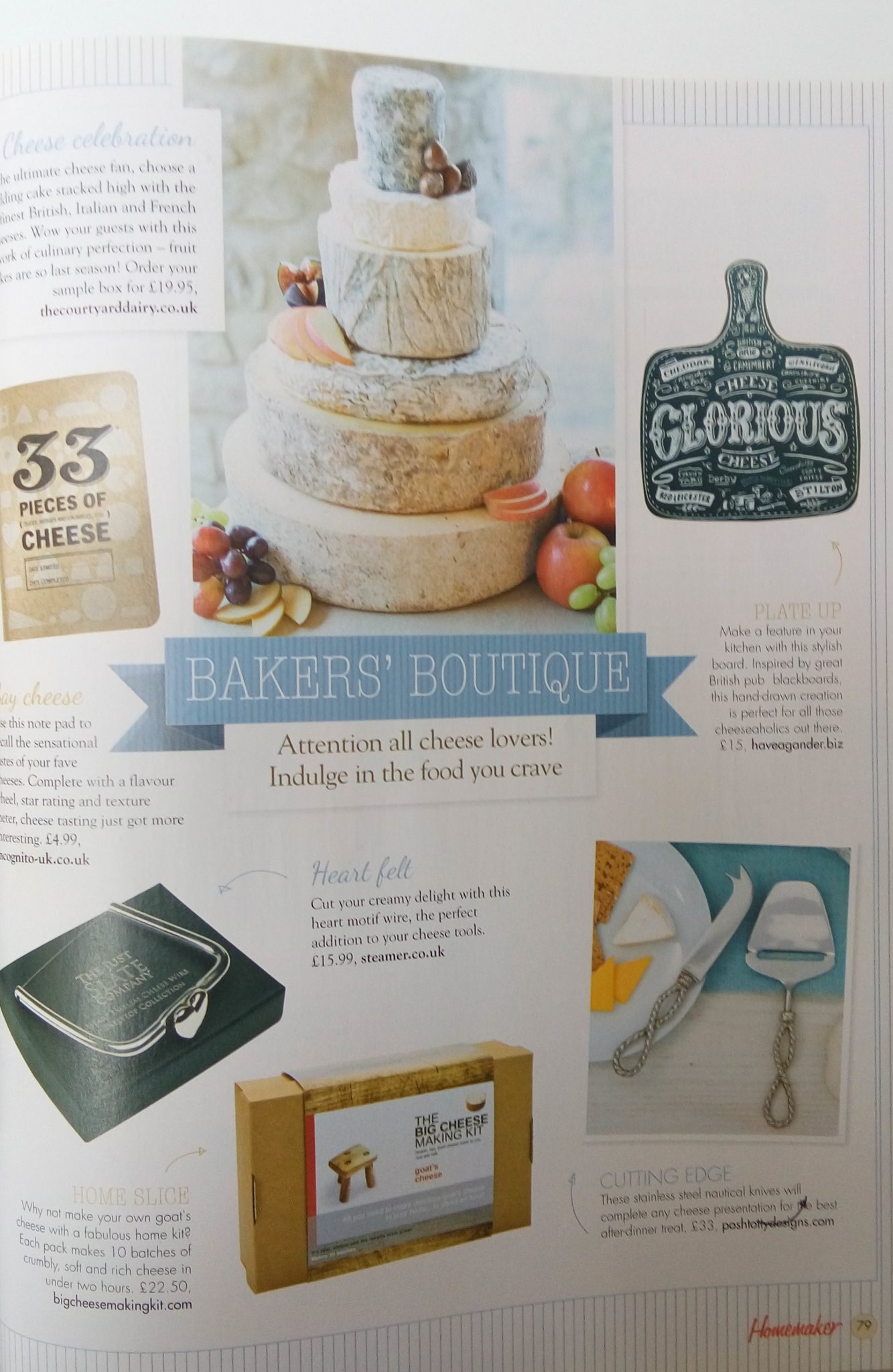 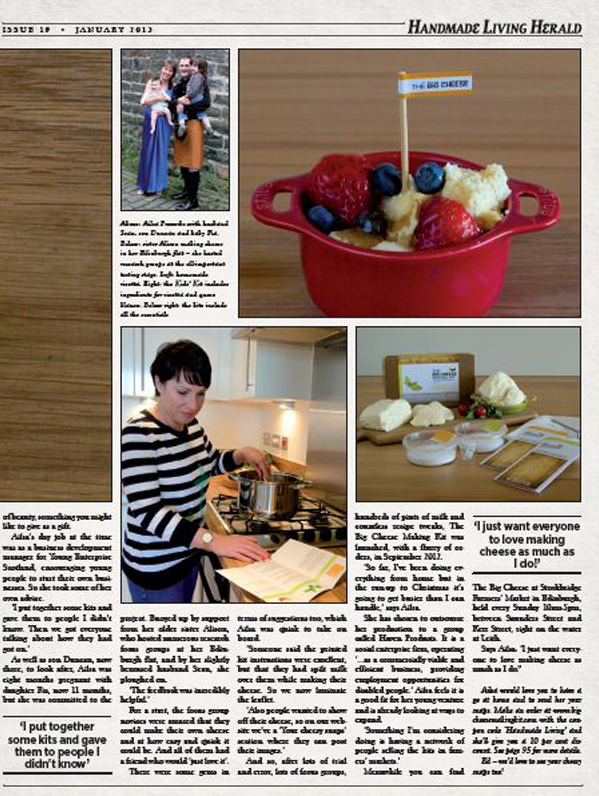 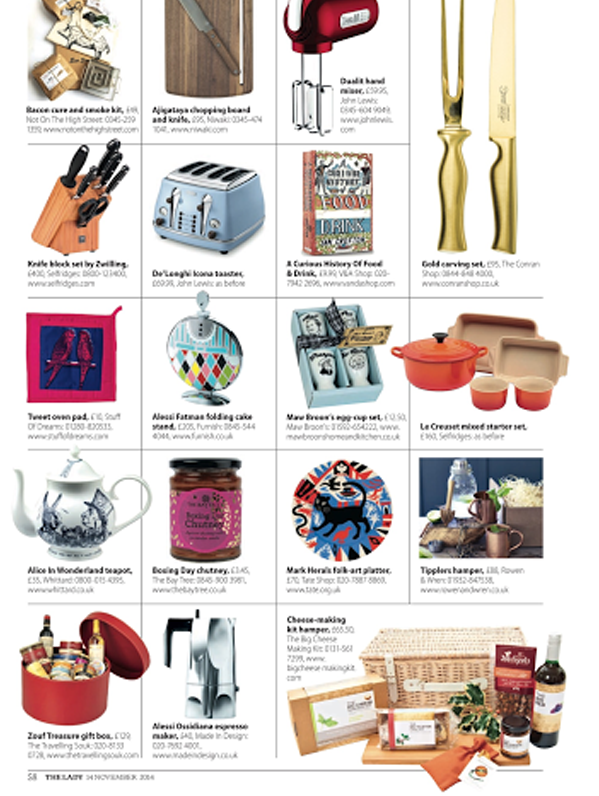 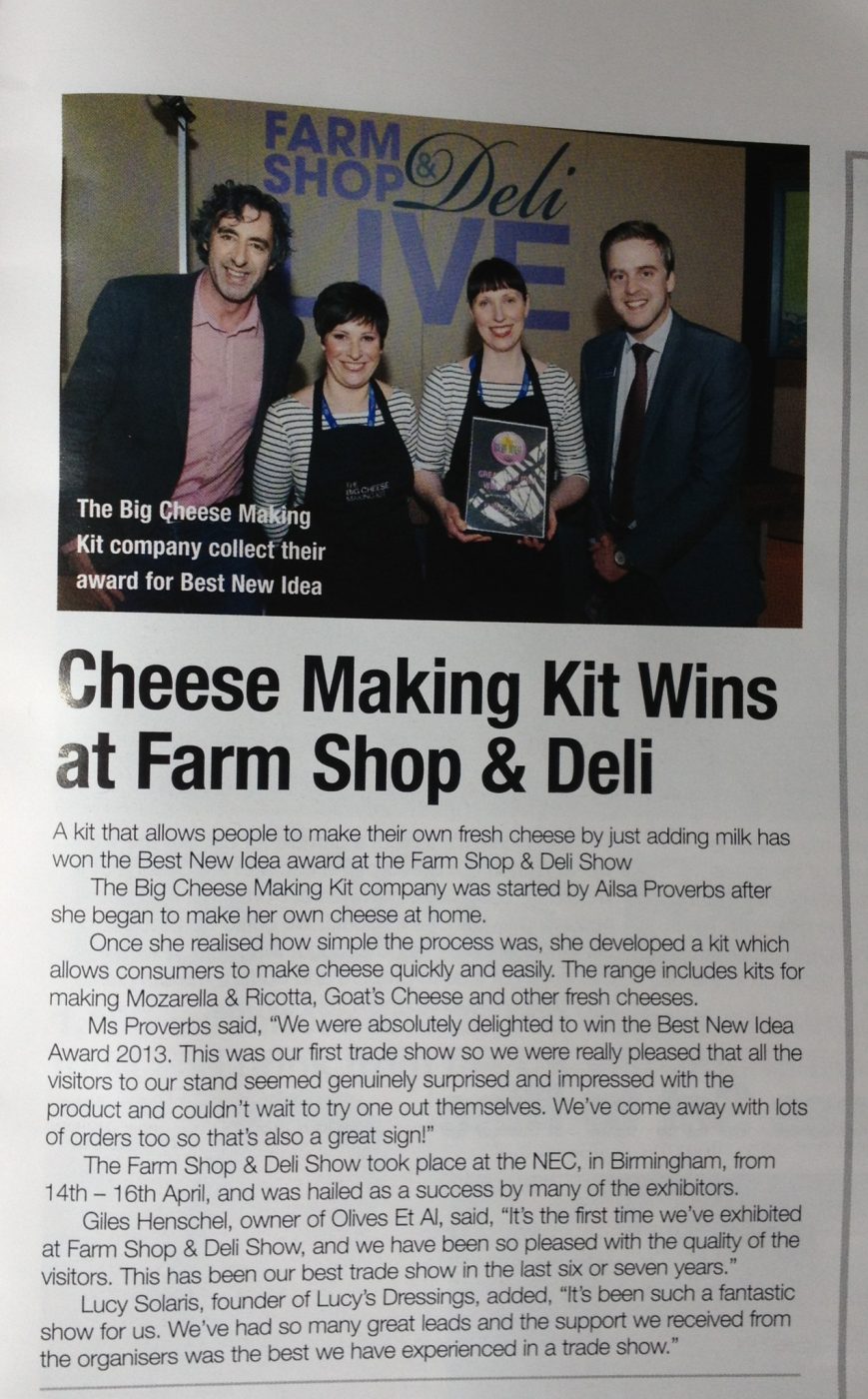 Start making your own cheese now!

Shop now
This site uses cookies to enhance your shopping experience. Full details are contained within our Privacy Policy.AcceptRead more